Nissan is a Japanese multinational automobile manufacturer headquartered in Nishi-ku, Yokohama, Japan. The company sells its cars under the Nissan, Infiniti, and Datsun brands with in-house performance tuning products labelled Nismo. Following the launch of the Juke Enigma, we teamed up with the creative team at Designory Paris and the photographer Marc Trautmann to create the story telling and the photo assets of the new crossover, for the european brochures and websites. The concept was to showcase the car, by playing with its dark side along obscure characters, overcoming by a bold positionning, all in a classy and luxurious universe. 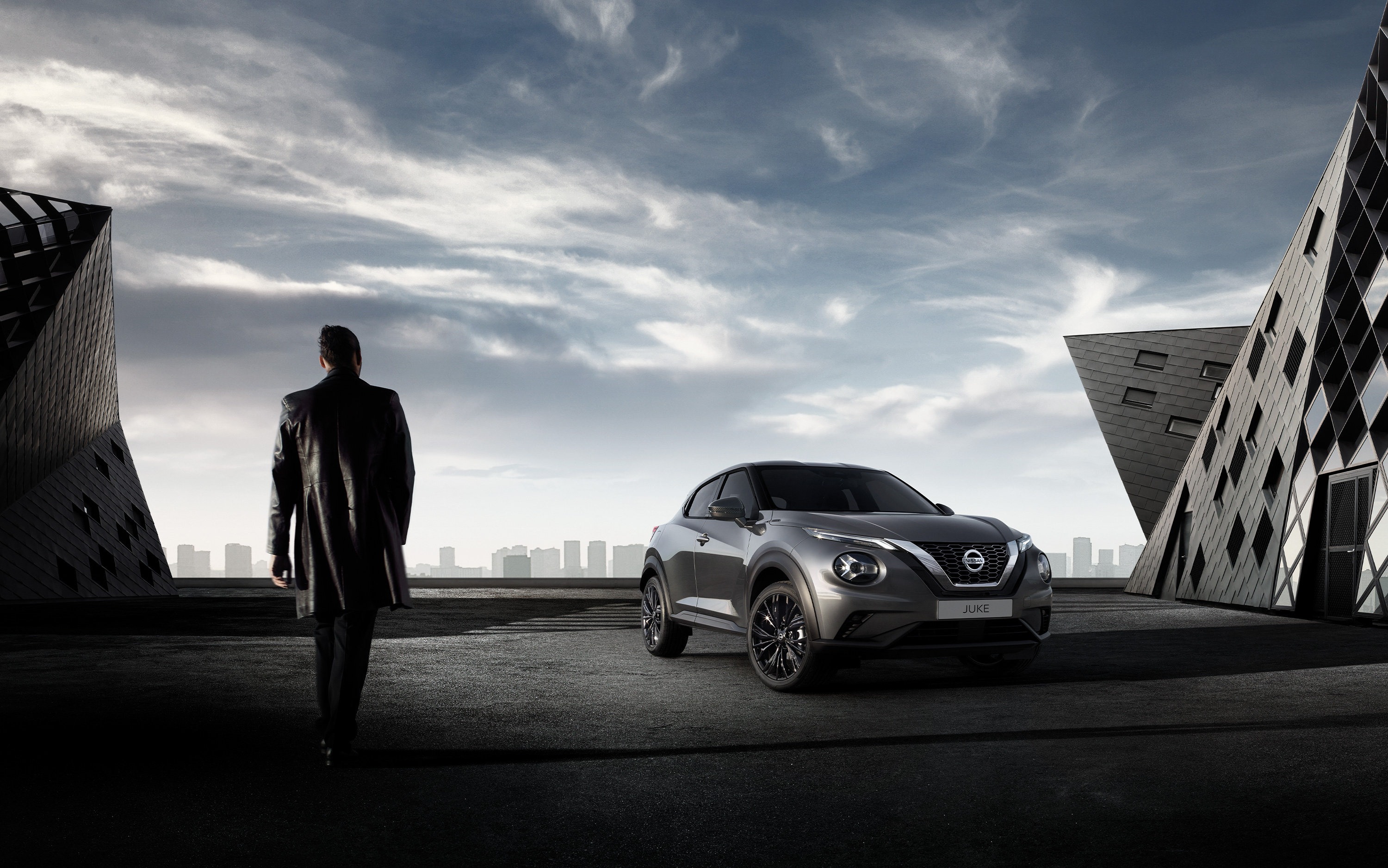 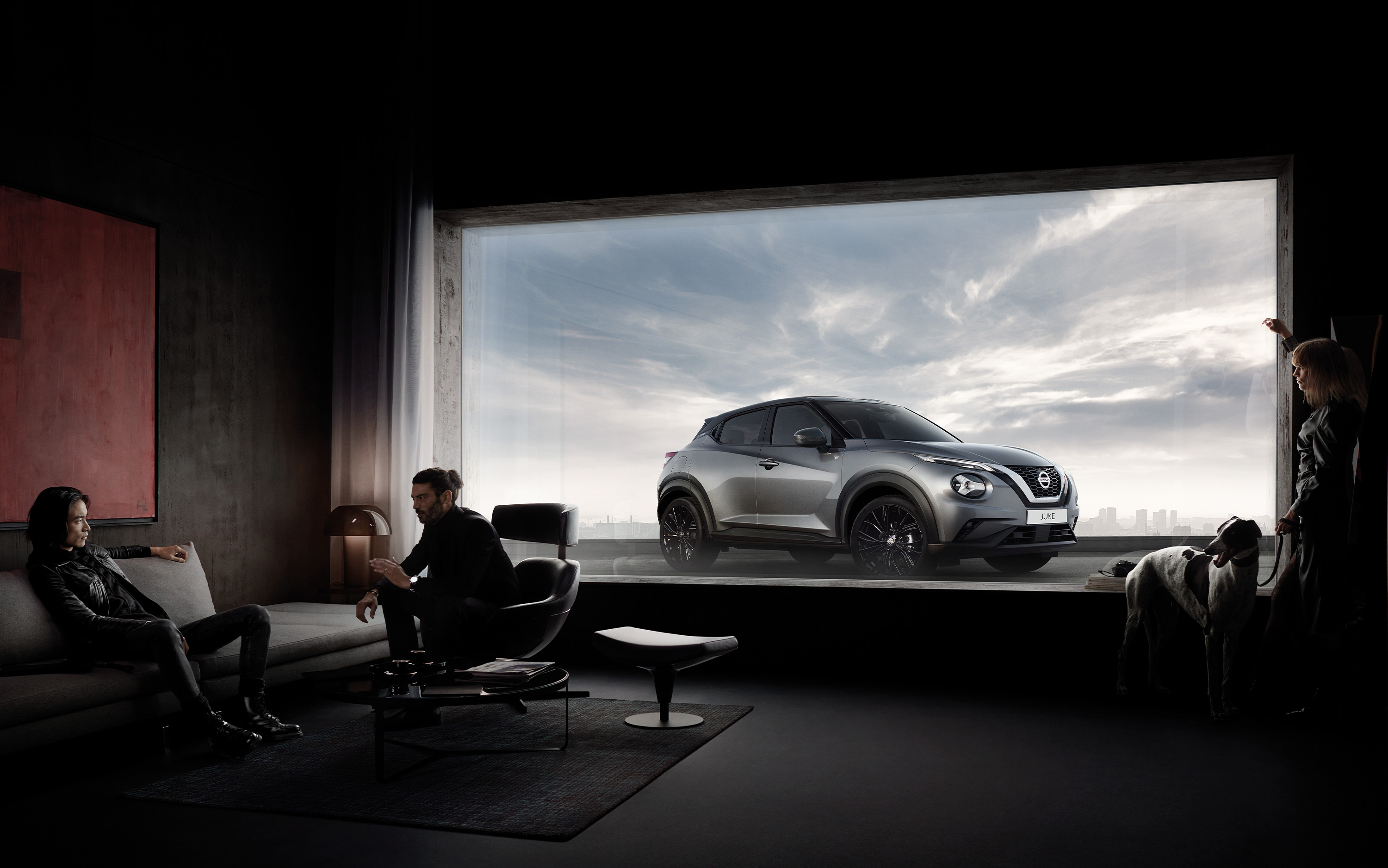 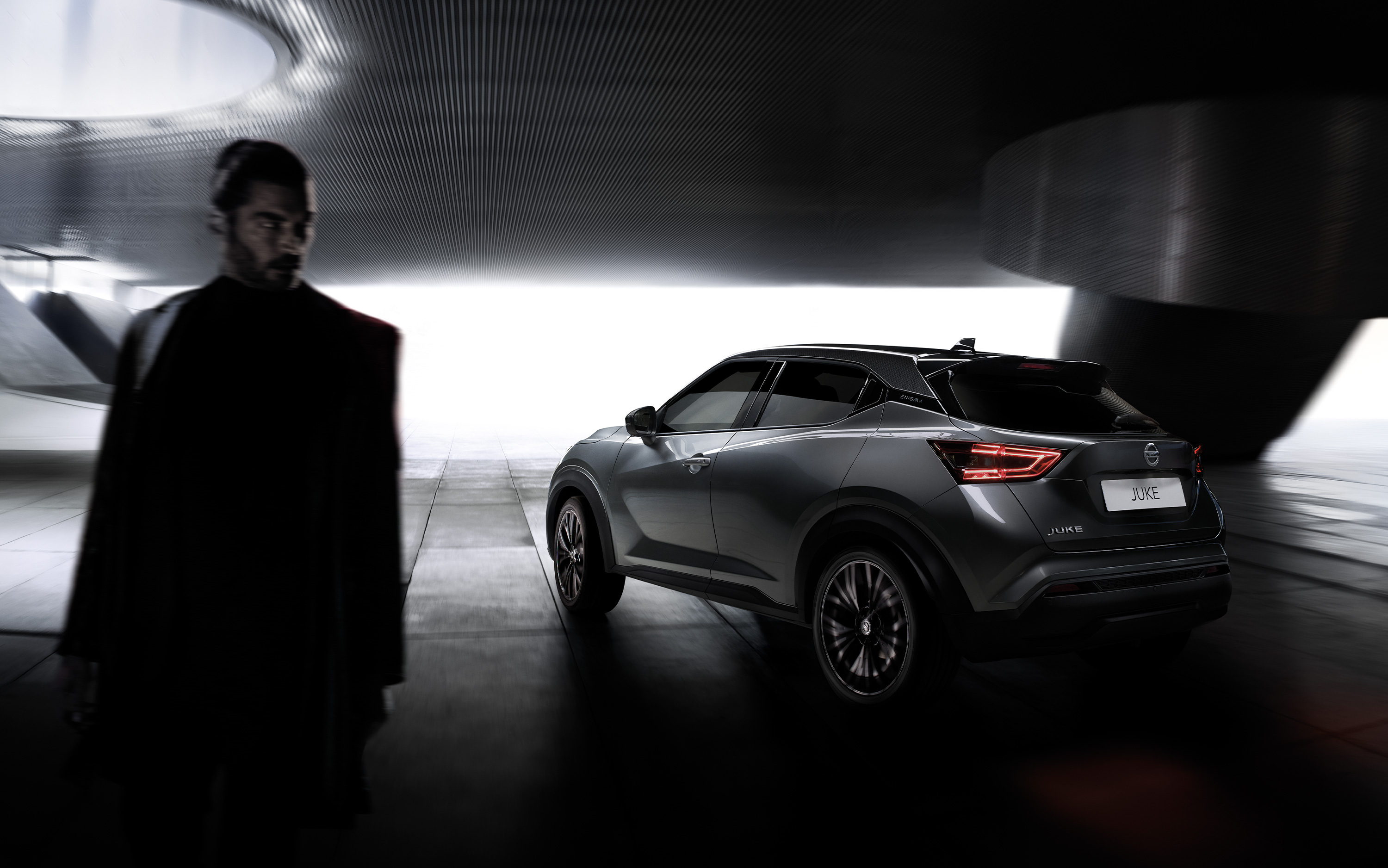 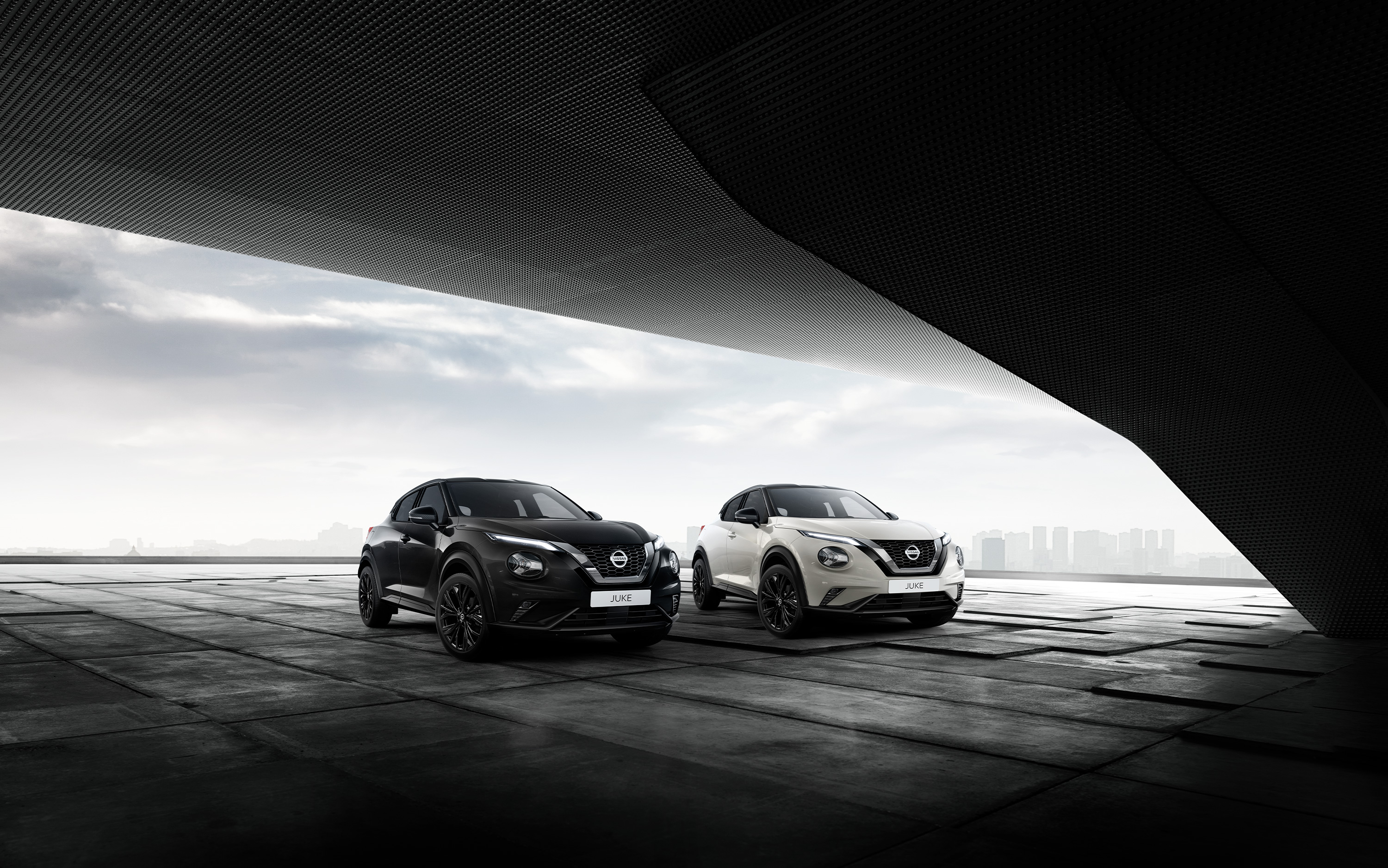 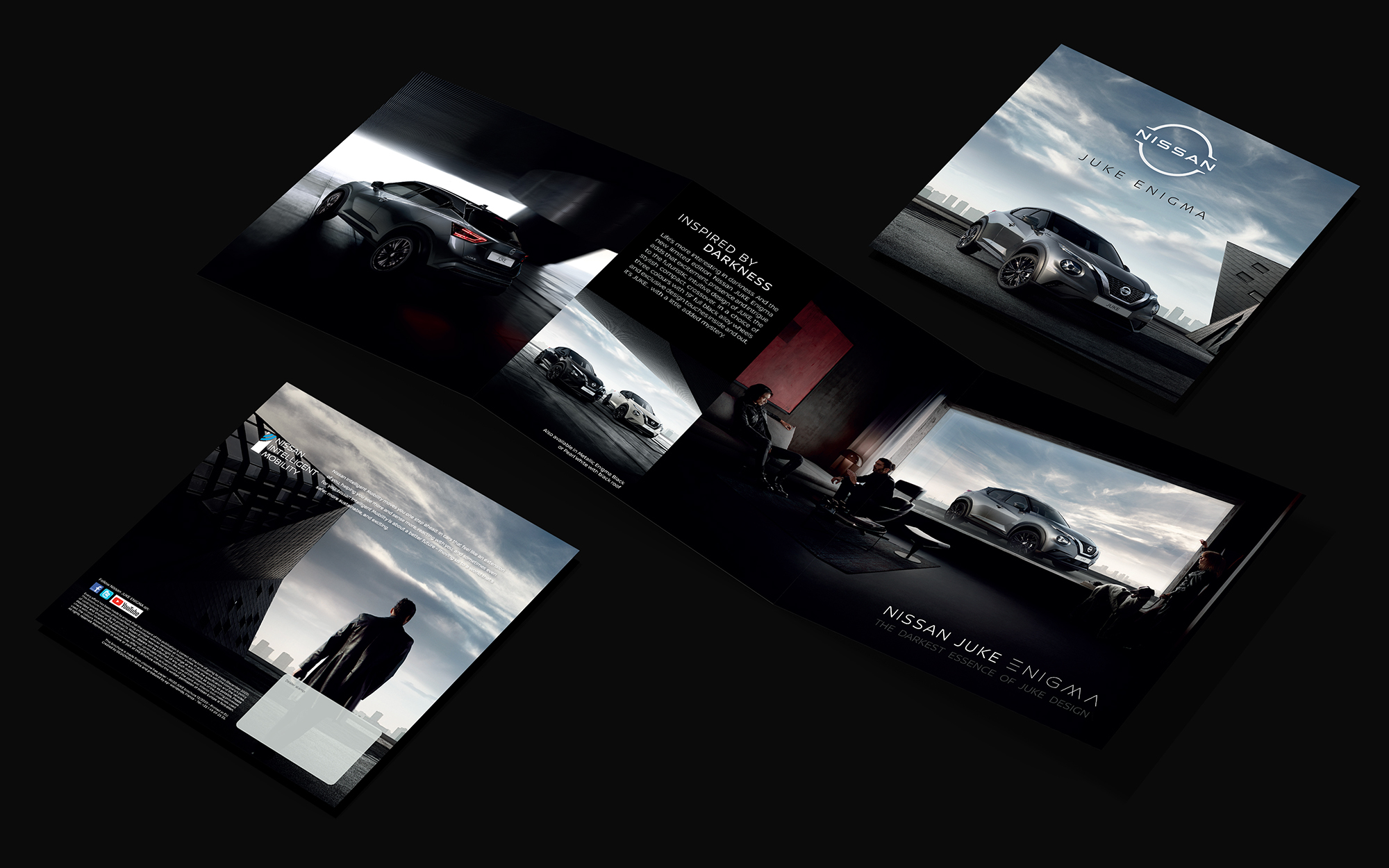 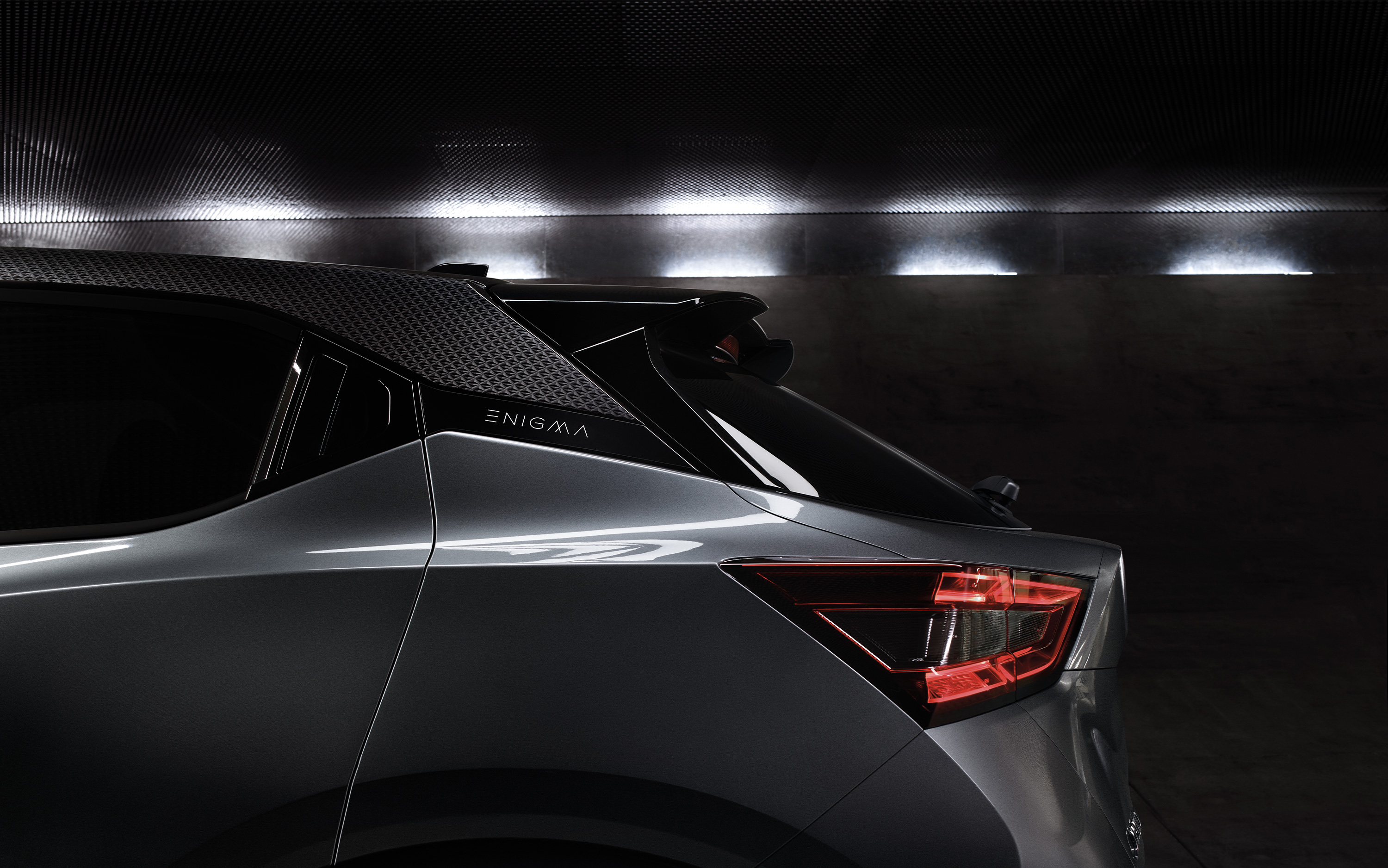 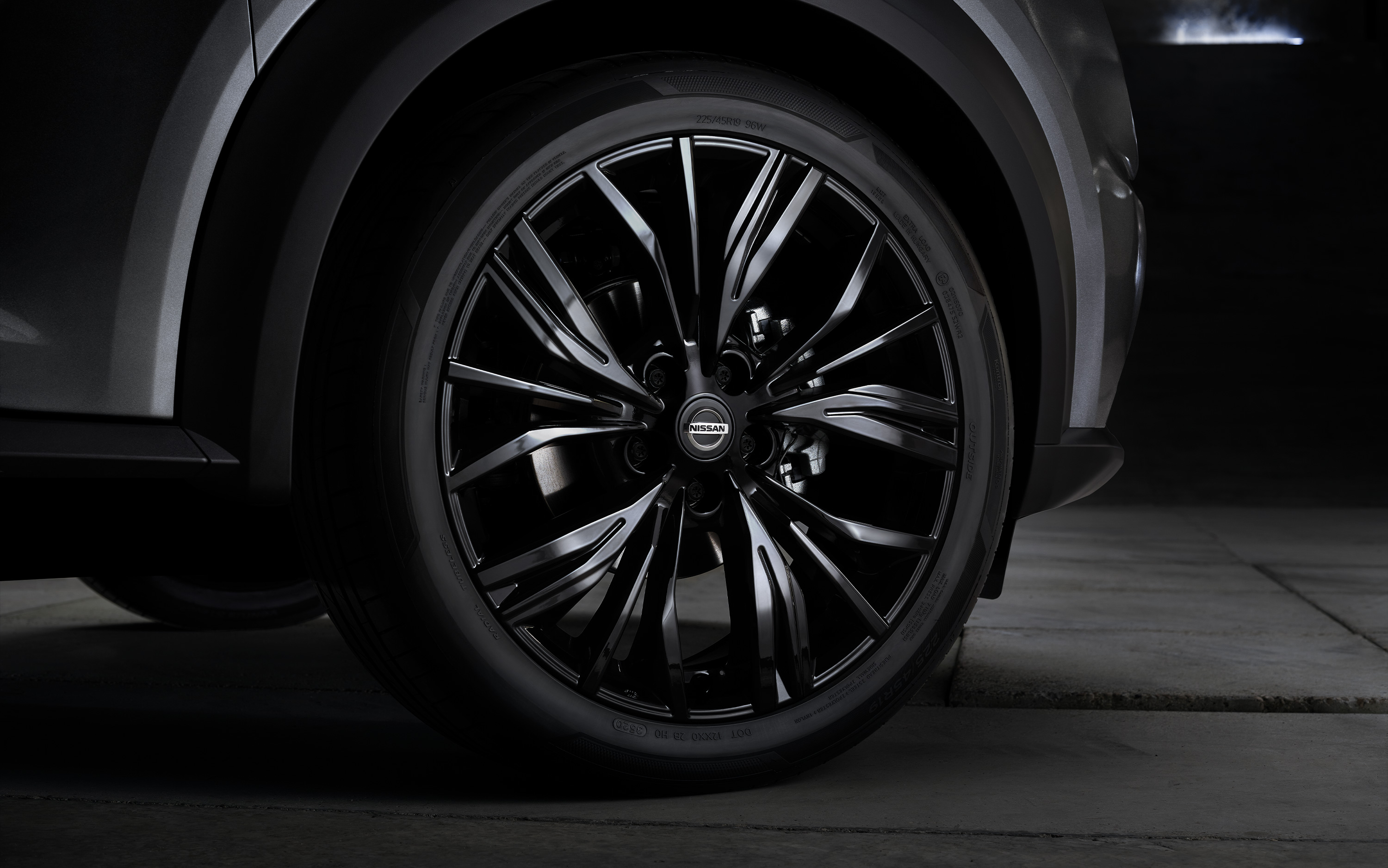 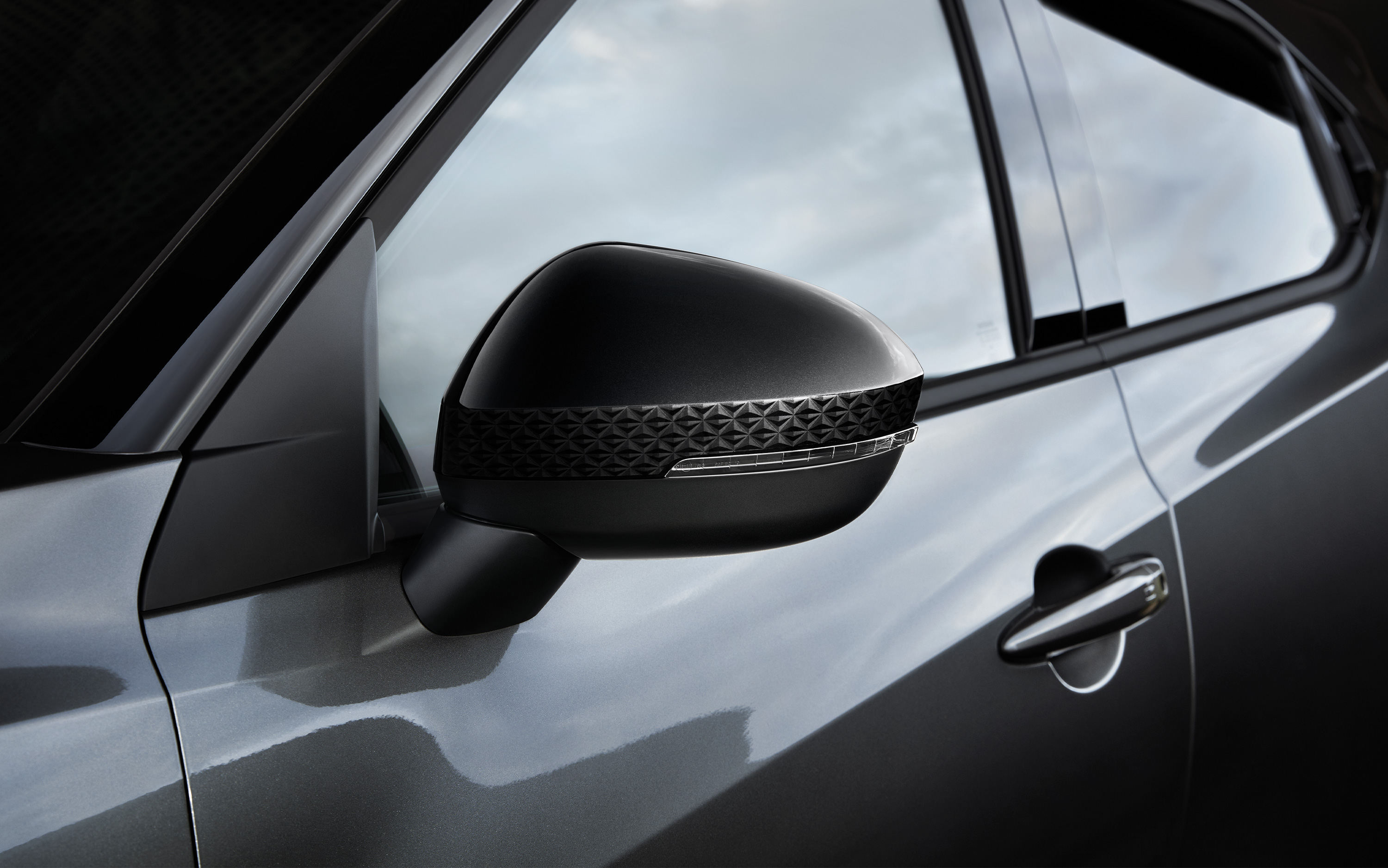 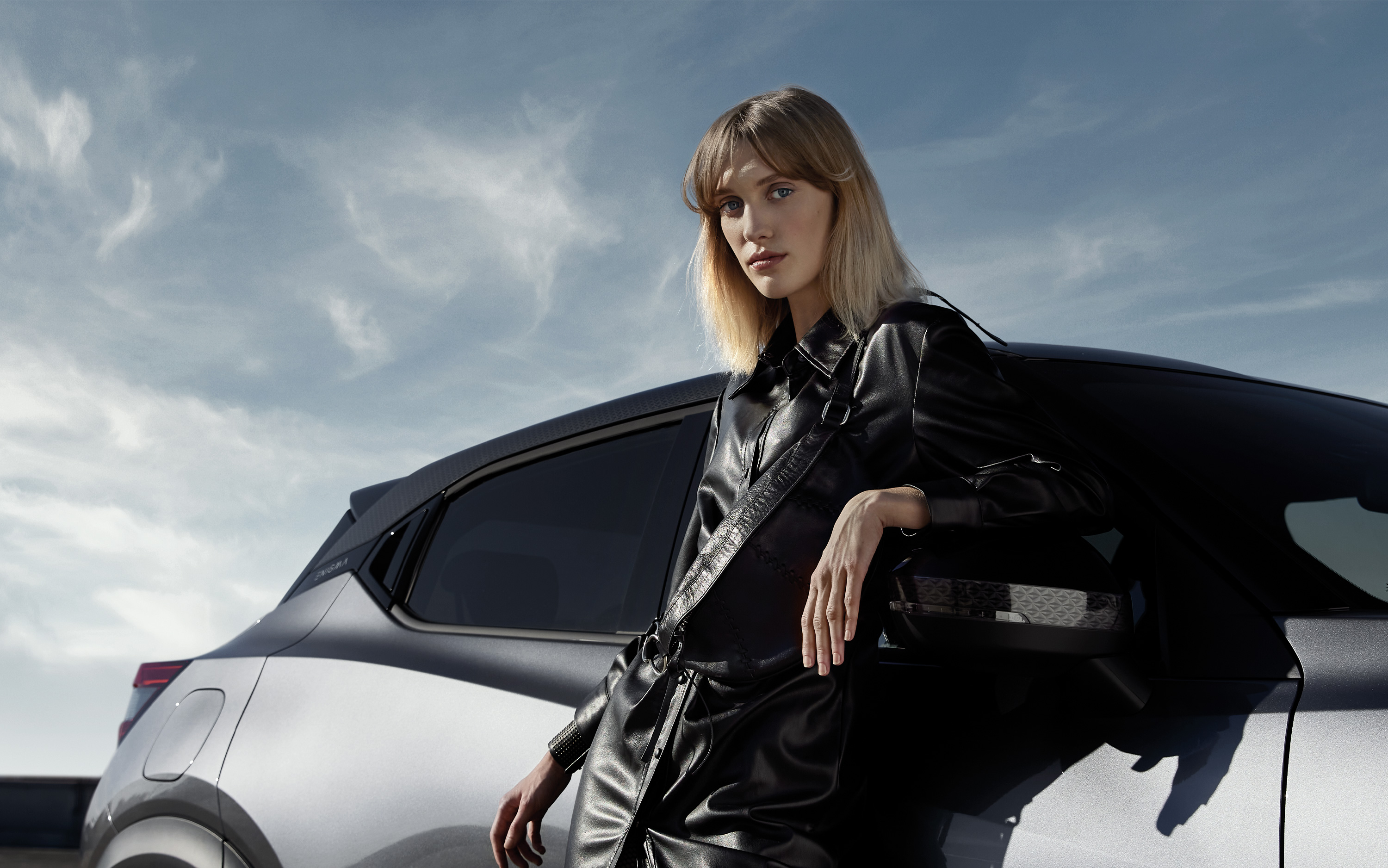 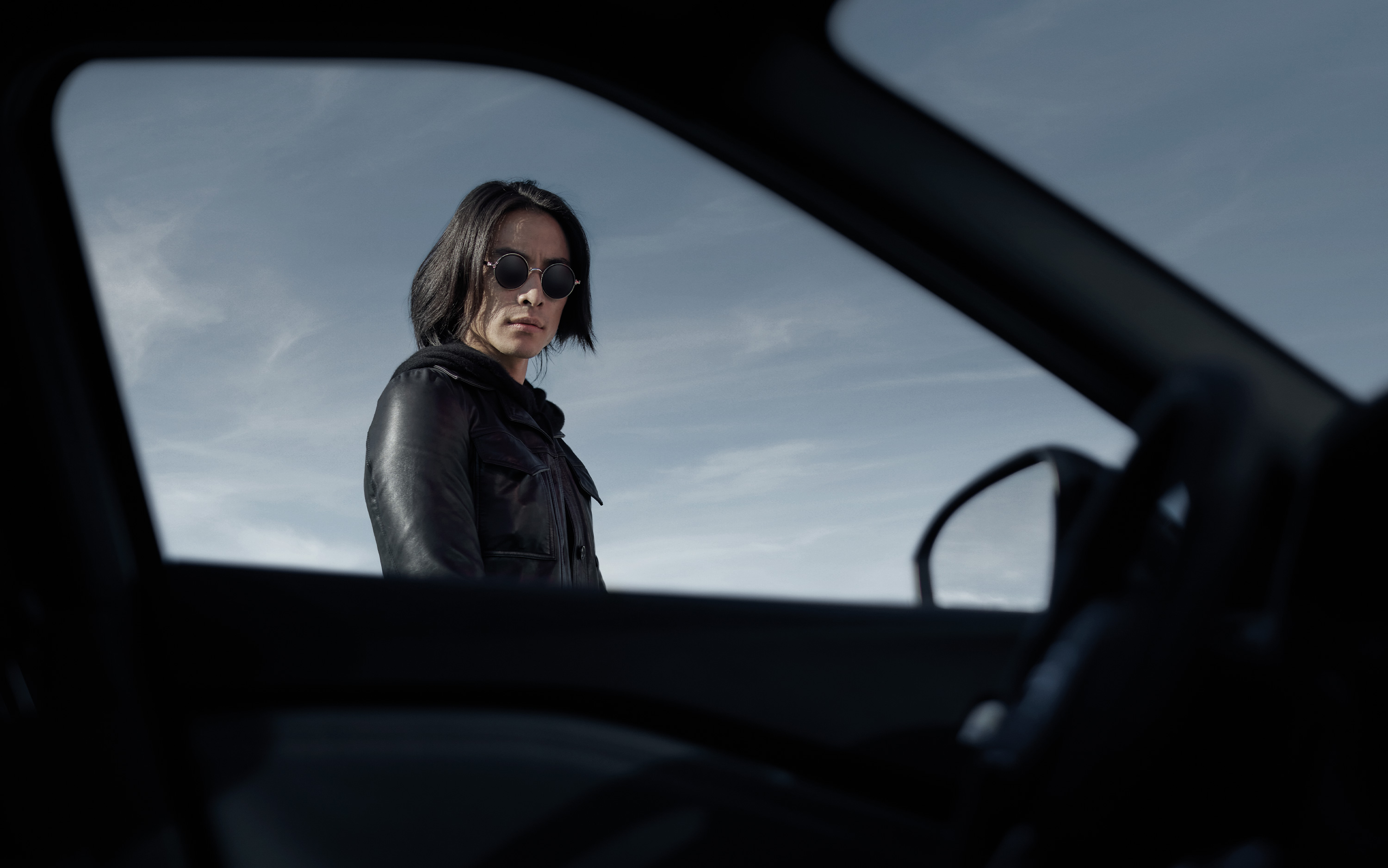 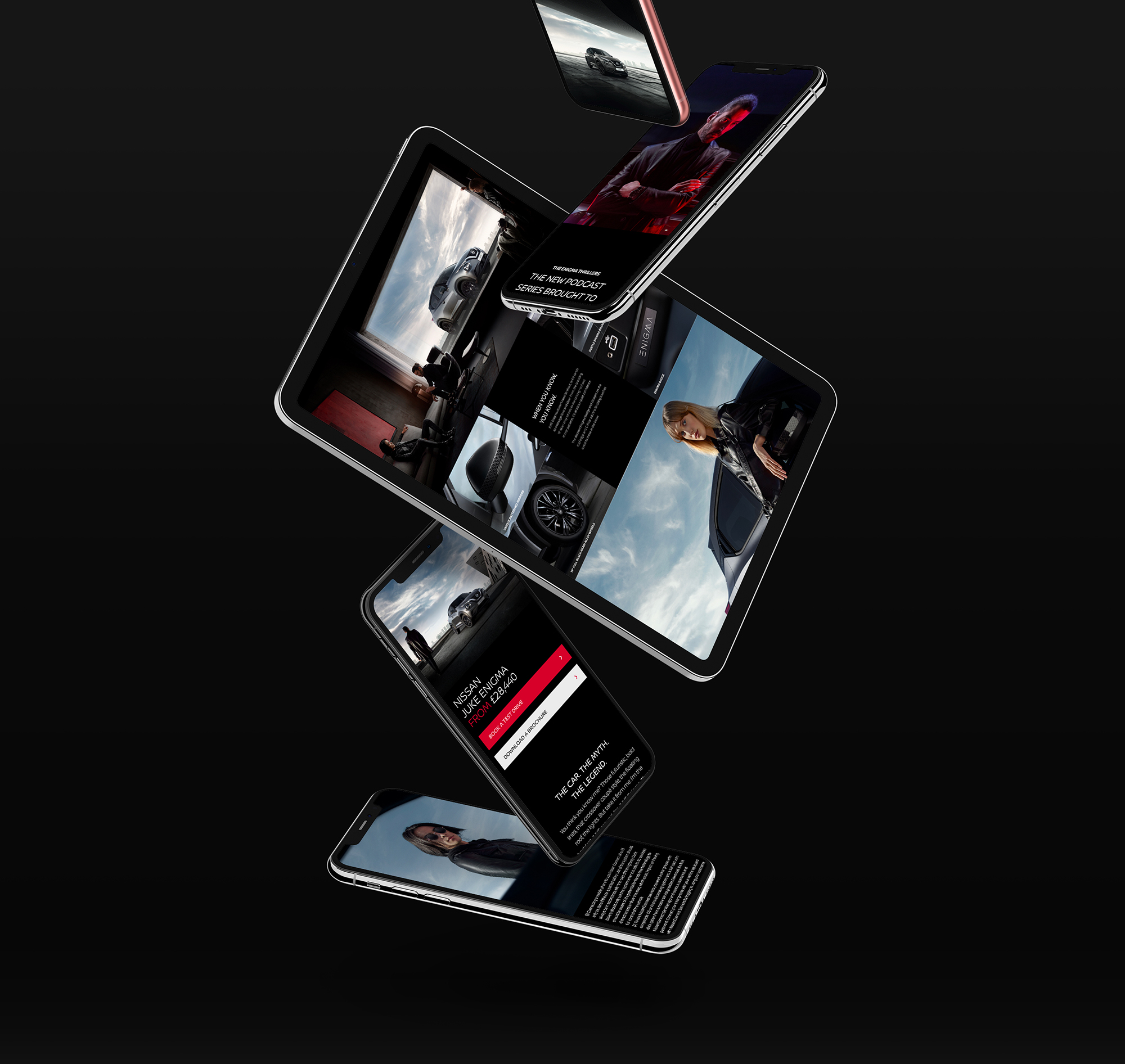 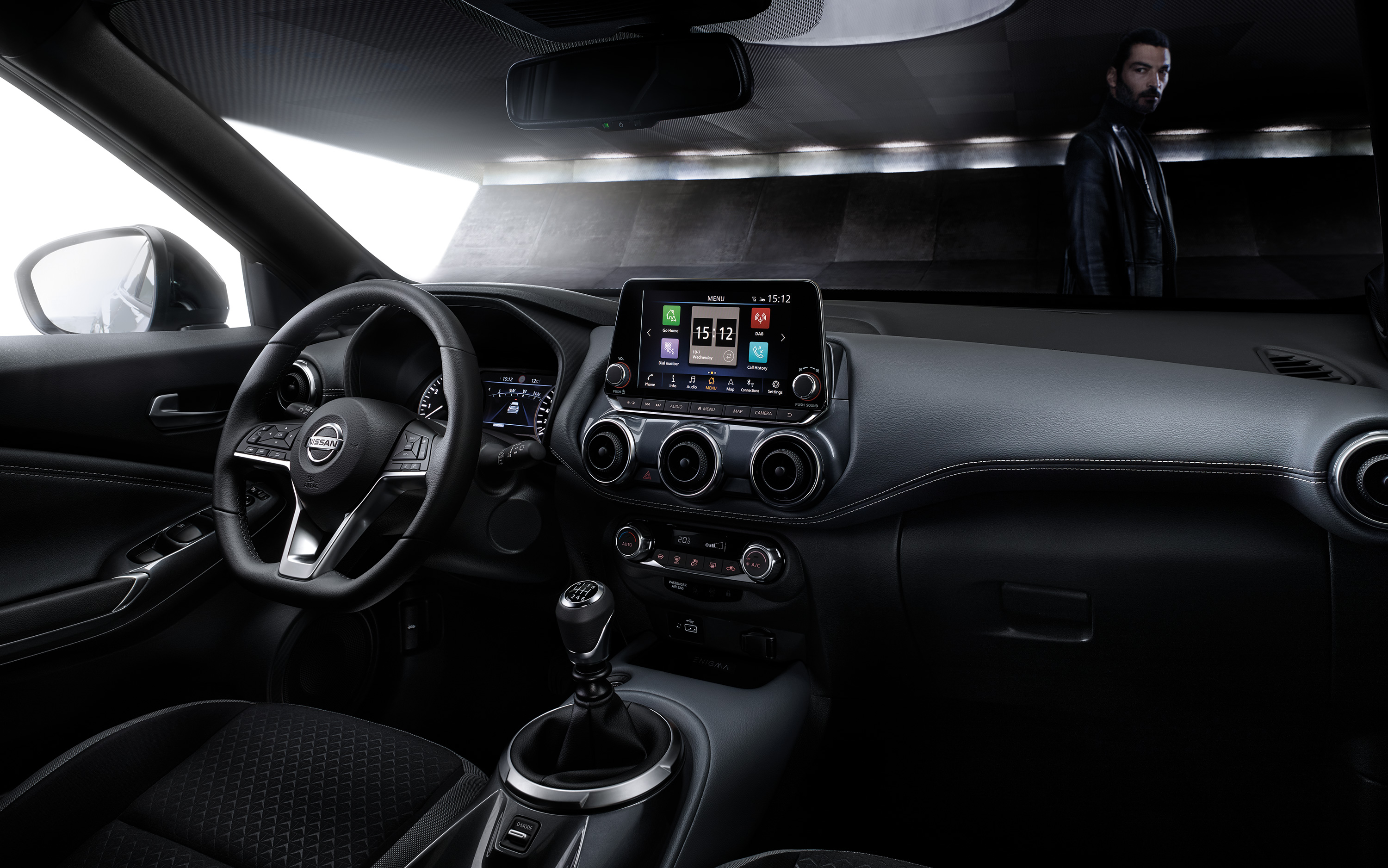 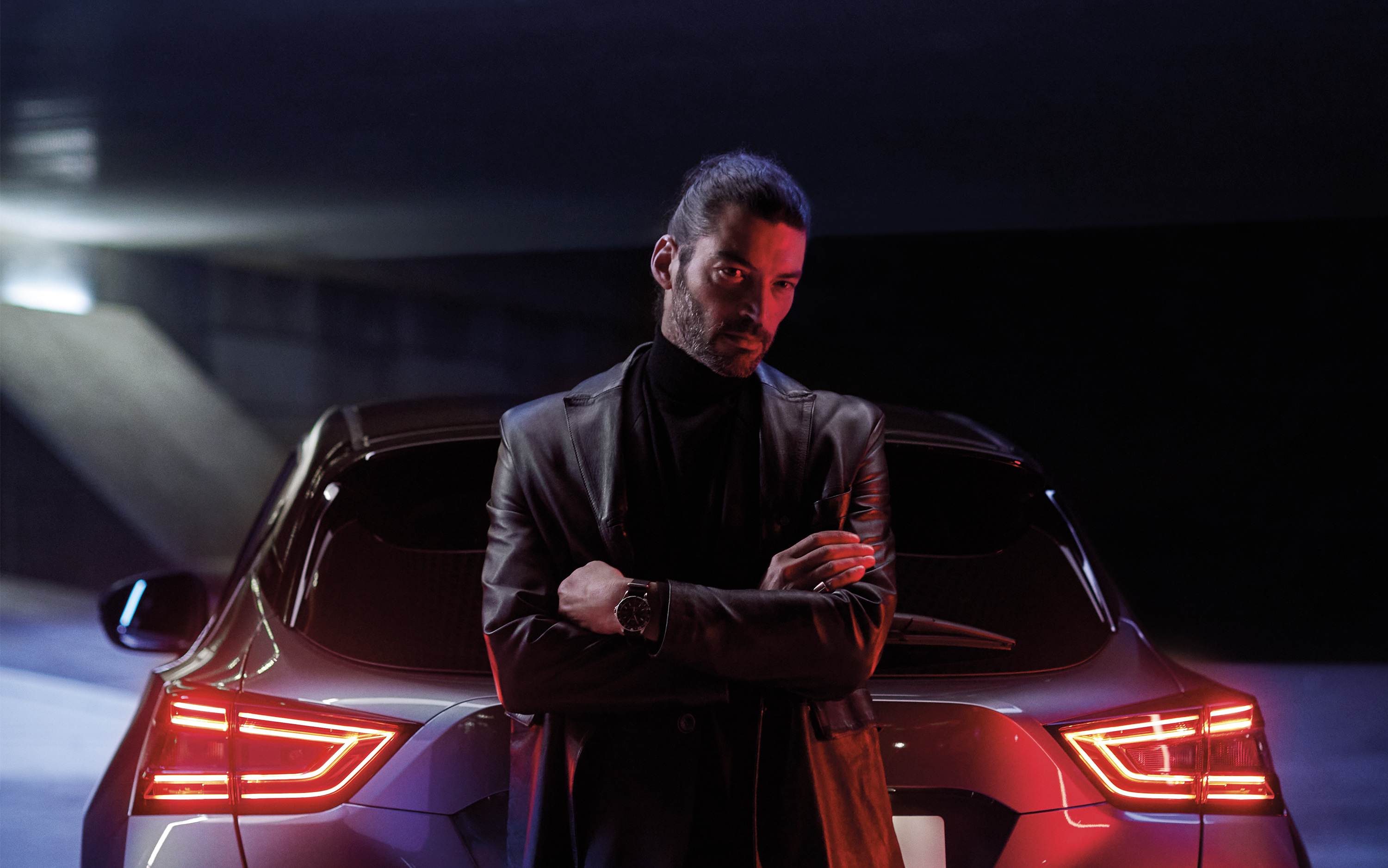